Putting our eggs in the English basket 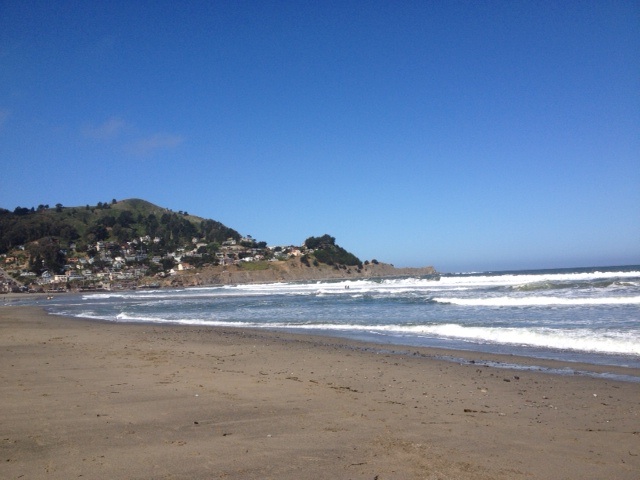 In January, unbeknownst to anyone, I got us two frequent flyer tickets SFO-PEK for late July.  Two tickets.  One Way.

The thing is, while LiLi’s San Francisco public Mandarin Immersion school has improved, in fact she’s not getting as much out of the Chinese half as she would in China.  The English half also improved, hugely.  I’ve been thinking that we should be putting our eggs in the English basket since, after all, she’ll be doing middle school and high school in America.  I know this is the struggle of many, many parents including many parents from our international bilingual school in China.  While I’m far from resolving the conflict, I’ve become clear about one thing:  LiLi’s education is the priority. 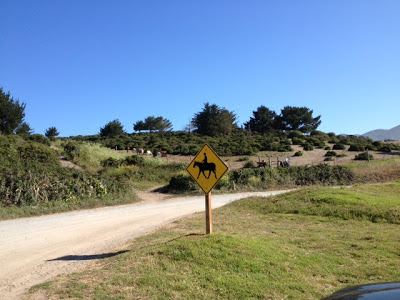 The problem is that if I could choose, setting aside school, I would choose China.  It continues to call to me.  Nevermind that in America I live in an incredibly beautiful city, near amazing beaches, with decades’ old connections and deep friendships, in a coolly imperfect 113 year old house in which we’ve recently uncovered a trap door, and that we breathe 43/17 AQI  (now 170 in BJ which isn’t too bad, well, for BJ).

I don’t mind hanging out with uncertainty but have been mystified as to why the Going was so clear and the Going Back is so not.

Over the months of pondering I’ve simultaneously been searching for return tickets.  Last week some seats opened up for two days after school starts in August.  I got them despite their terrible routing (overnighting in Vancouver!) so we’d at least have the choice to come back to SF without having to pay summer fares.

I get to put all decision making on hold for a couple of weeks though because this weekend we’re off to Alaska to meet up with Grandma.  Maybe spending the summer solstice above the Arctic Circle will be illuminating.

In the meantime, my soundtrack for uncertainty includes this tune from The Hereafter, Back Where I Was.